Always up to date thanks to cloud storage 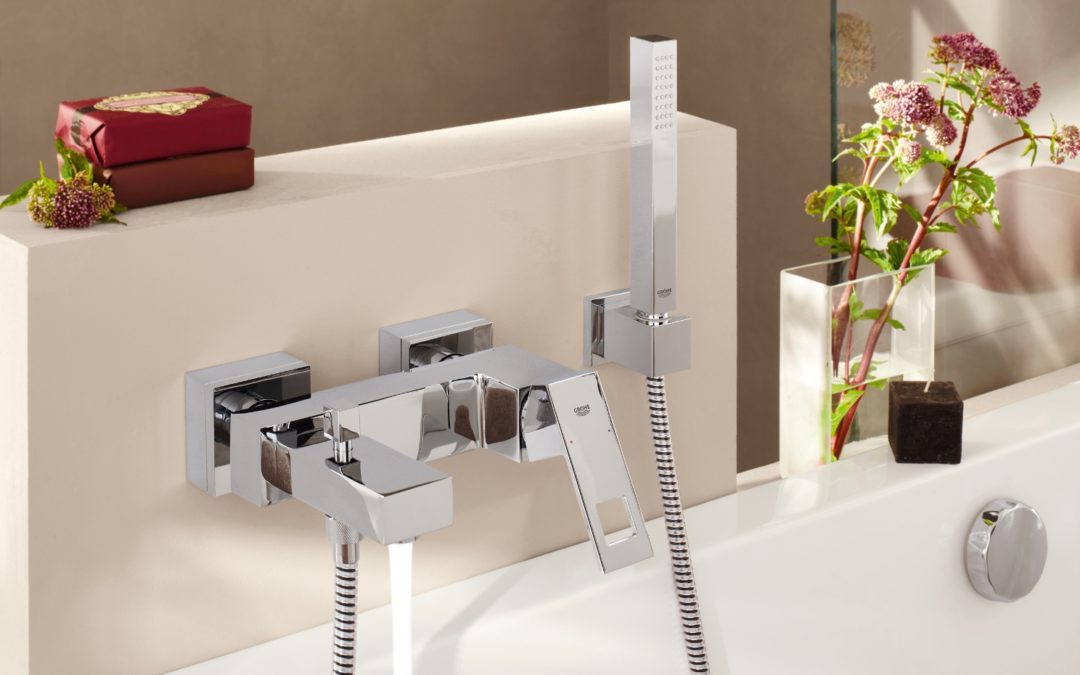 A central feature of Hornetdrive is the smooth, quick exchange of files between users. The company GROHE found an interesting use for the centralized control and distribution of its marketing materials to showrooms and sales representatives.   INITIAL SITUATION 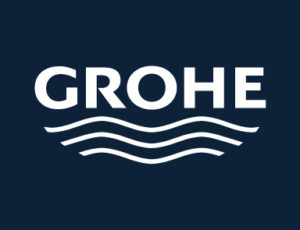 GROHE, a leading German manufacturer of sanitary fittings, equips several showrooms with an iPad as part of a project. In addition to marketing videos and product information, it also provides selling points to guide the staff working in the showrooms. Several sales representatives also own iPads for their professional activities. Marketing materials had traditionally been provided via an enterprise application on the mobile devices. The problem: This software required an Apple license that had to be renewed annually and could only be installed by GROHE itself. The company thus had to collect all the iPads once a year to install a new version of the materials and the app and then send them back to the showrooms. It was thus impossible to make spontaneous changes to the product information. To put an end to this complicated and time-consuming procedure, GROHE looked for an alternative.   SOLUTION With Hornetdrive, digital content can be distributed within seconds – to computers and mobile devices anywhere in the world with an internet connection. The user first loads all the files to be distributed onto the Hornetdrive cloud, from where they are then automatically synchronized with all access-authorized devices. For people who are not members of the respective drives and therefore do not have permission to access the data, the files are useless because they are encrypted locally before uploading. Multi-rights management can be used to assign users different permissions, facilitating easy control of the content’s usage and editing. The German company Hornetsecurity – the provider of Hornetdrive – operates the service exclusively in German data centers and in compliance with the German Data Protection Act.   RESULT In Hornetdrive, GROHE found a service that allowed the company to distribute its marketing information to the iPads of its showrooms quickly and easily, without the bothersome annual recall of iPads. All showrooms with internet access can now install Hornetdrive, and then GROHE invites them to use the drives in which the content is found. At the same time, they are given a “read only” authorization, so that they cannot change or delete content and GROHE thus keep the control over product videos, data sheets, and so on. The company can also control updating of the materials from a central location – it simply inserts a new file into the drive and the iPads are immediately synchronized and brought up to date. And GROHE was satisfied with Hornetsecurity as a German provider because the data is fully encrypted and this is done in Germany.

www.hornetsecurity.com » Always up to date thanks to cloud storage