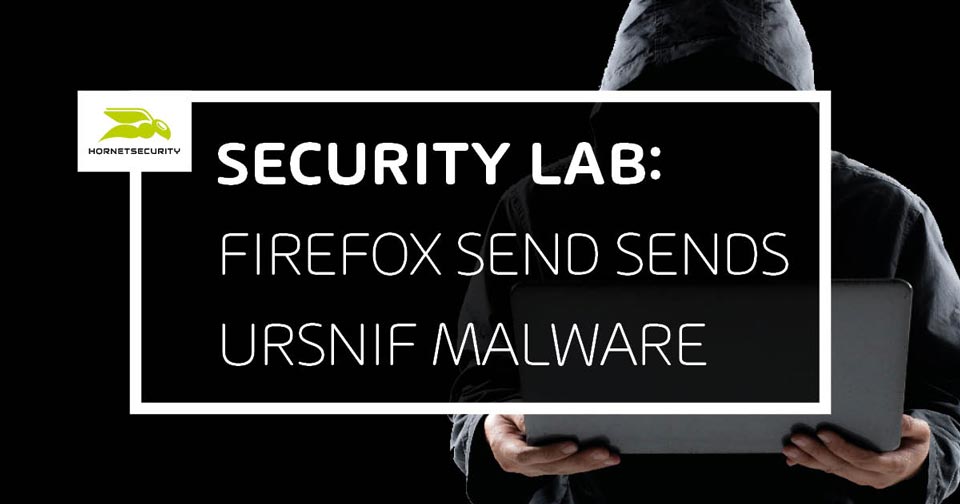 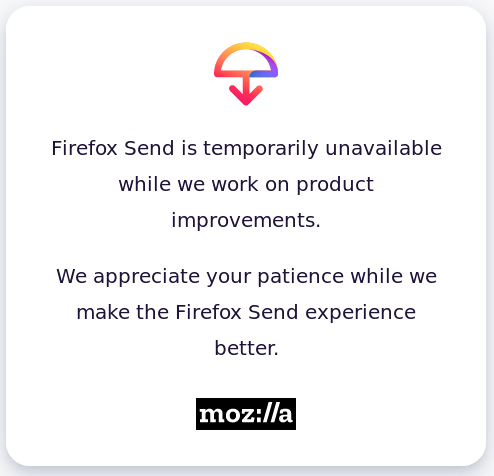 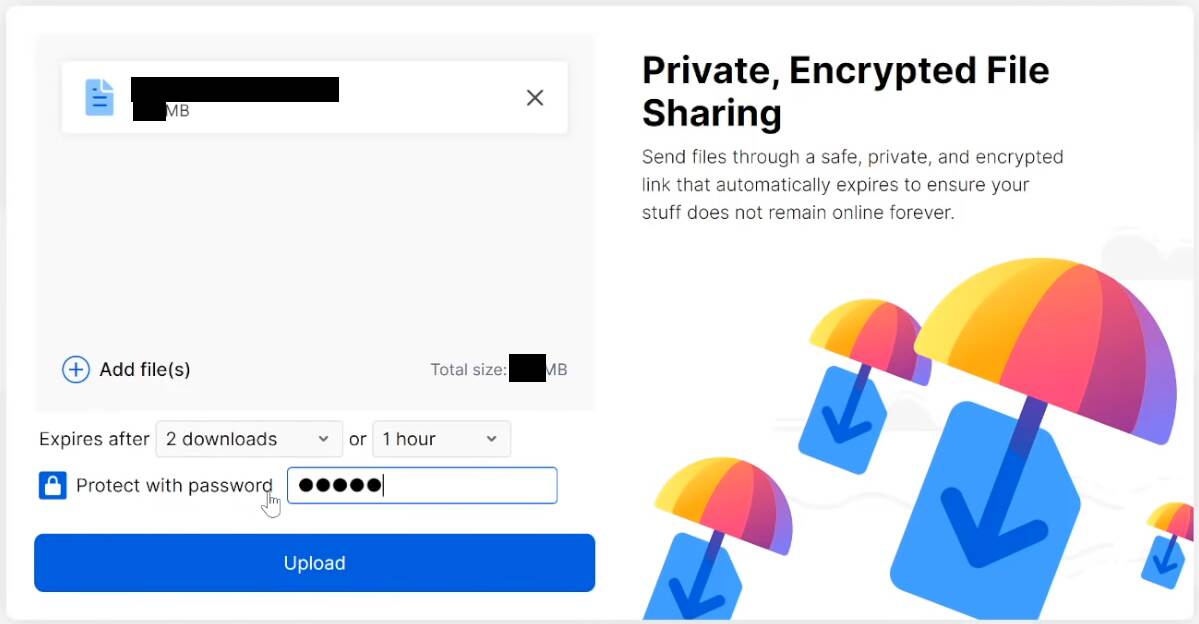 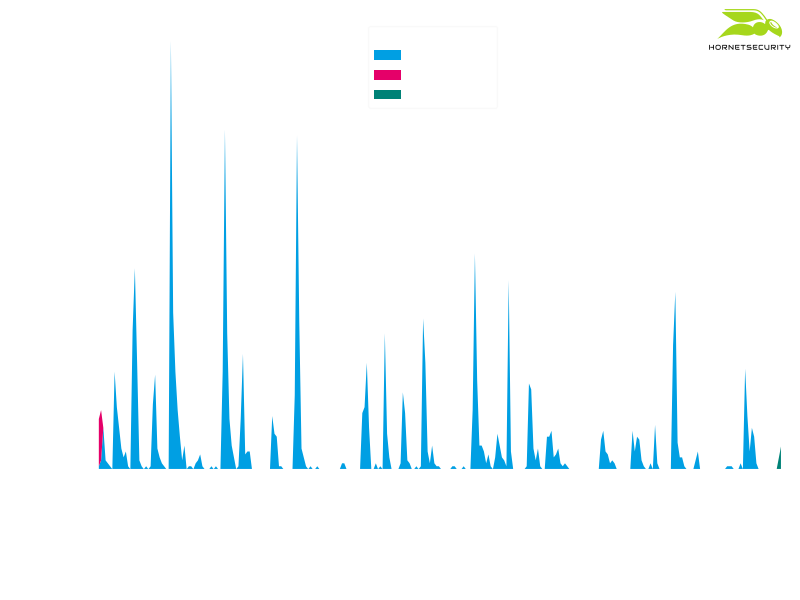 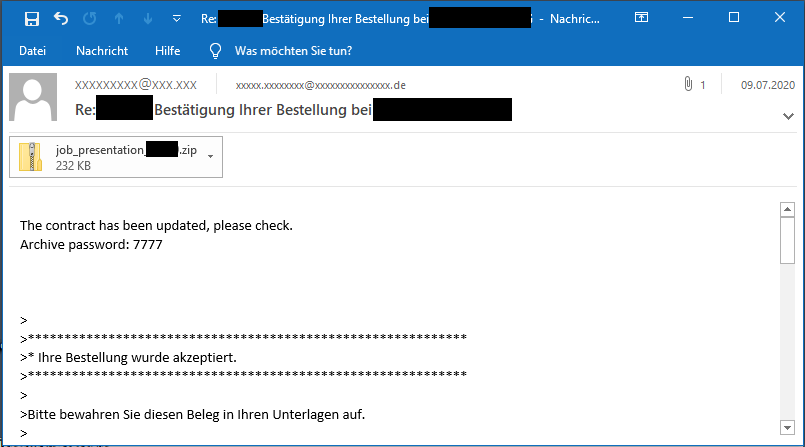 Hornetsecurity’s Spam Filtering and Malware Protection, with the highest detection rates on the market, already detects and blocks all variations of the outlined emails currently distributing the Ursnif malware variant. Here it is also important that users do not let themselves be fooled by the outlined email conversation thread hijacking. Hornetsecurity’s Advanced Threat Protection extends this protection by also detecting yet unknown threats. When using Hornetsecurity’s encryption service a third-party service such as Firefox Send to encrypt sent documents is not necessary. Outgoing emails are automatically encrypted with one of the common encryption technologies (PGP, S/MIME or TLS), depending on the set policy and availability of the corresponding certificates, without any further user intervention.