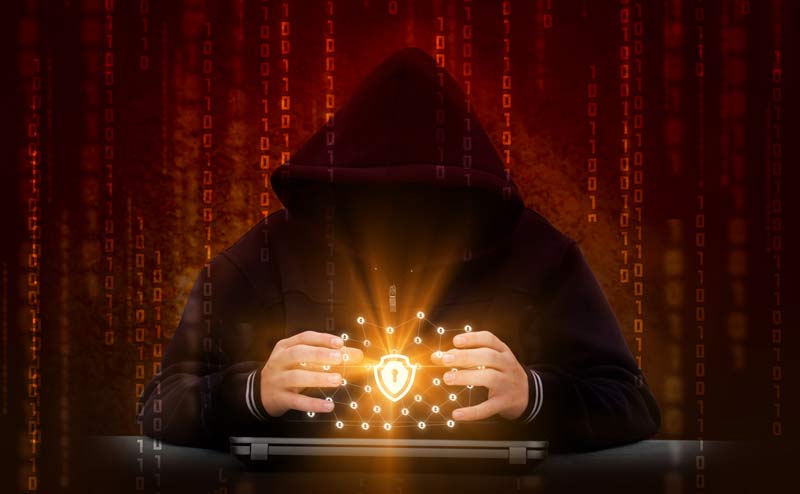 www.hornetsecurity.com » Ransomware attacks and its consequences: How Cryptotrojans endanger the existence of companies