Hornetsecurity: Another solid balance sheet in 2015 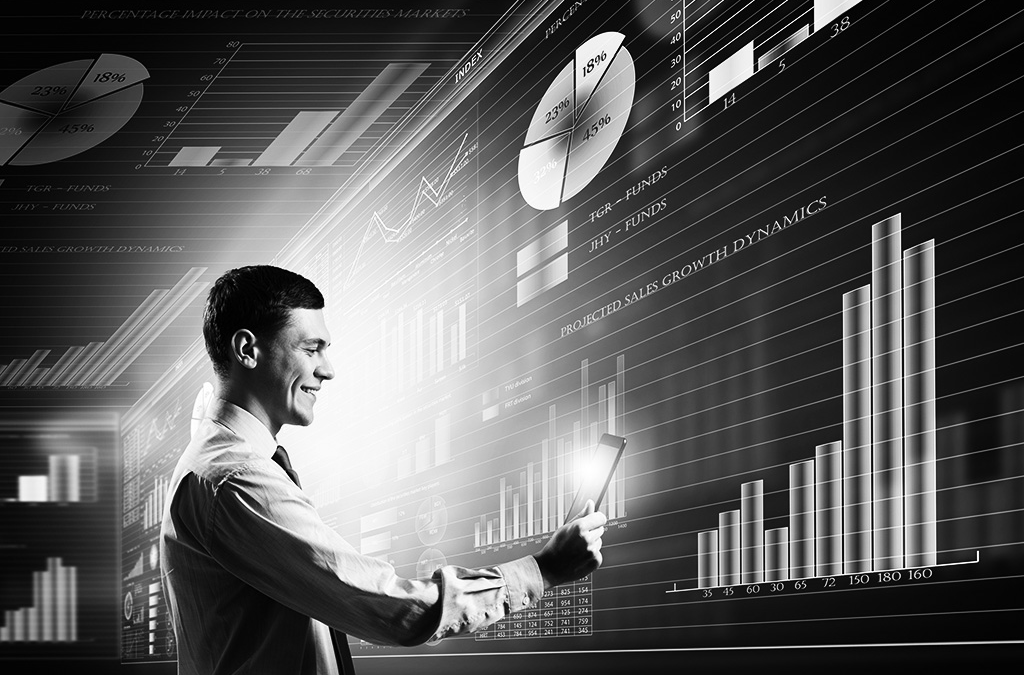 In the last quarter, the cloud security provider lists the highest amount of new orders since the company was founded – national and international expansion planned for 2016

Hornetsecurity can once again boast an excellent annual balance sheet for the past year. In Q4, the Hannover-based company even recorded its best result since its founding in 2007. Sales increased by 20 percent over the entire year. The order backlog (annual recurring revenue) rose by 21 percent by the end of the year. The loyalty of Hornetsecurity customers continues to provide a strong basis for the success: At 99.5 percent, the “renewal rate” is even one per cent higher than the previous year (98.6 percent).   The main sales markets for Hornetsecurity were once again the DACH region and the UK in 2015. Another region was added to the list with the United States reporting an especially strong last quarter. On the German market, the cloud security expert managed to win renowned companies over to its services, including but not limited to LVM, Deutschlandradio and Globus. Just as in the previous year, the successful growth was confirmed by the inclusion in the Technology Fast 50 by Deloitte .

Plan for 2016: Increasing the rate of growth

Hornetsecurity currently secures the internet data traffic of over 27,000 companies, which it supports via an international network including more than 550 partners, of which 350 are located in Germany, Austria and Switzerland. Other important partners are based in the UK, Spain, the United States, Australia and Malaysia.   The company plans to expand its global activities to further accelerate growth. Hornetsecurity will soon be putting data centers in the U.S. and Australia into operation for its international customers. It will also be focusing in particular on the online marketing measures of cloud experts, as Oliver Dehning, managing director of Hornetsecurity, explains: “We are already noticing that the focus on online marketing is bearing fruit, as the inquiries generated online are now making a significant contribution to growth. We want to further expand this: In the future, we will increasingly offer self-service interfaces in order to further improve the response rate for inquiries.”

Hornetsecurity also plans to expand its staff in 2016. The number of employees is expected to increase by 20 percent in 2016 as part of the company’s growth. Priority will be given to Development, Support and Sales. The company will also continue to focus on up-and-coming talents. 13 trainees are currently employed by Hornetsecurity – five or six additional trainees will be joining the team in Hannover just in time for the start of training this summer. Since relocating to new premises last year, the attractive offices once again offer plenty of space.