A year of full of records for Hornetsecurity 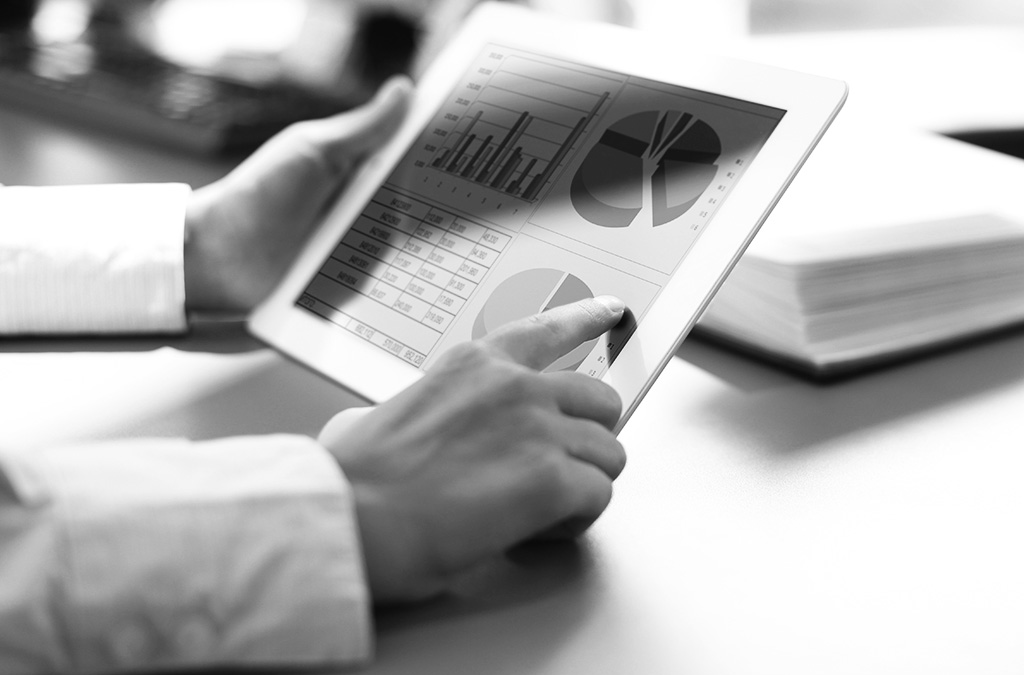 Hornetsecurity closes out 2016 with another strong balance sheet: After already having achieved a record number of new orders in the fourth quarter of 2015, the IT security specialists reported an even stronger performance in 2016. They once again managed to outdo their results in all four quarters of the year – with the last quarter clearly surpassing the preceding ones. Overall, Hornetsecurity grew by 44% in 2016. The upcoming year also promises unchecked growth.   The successful development also had an impact on the staffing structure: A total of 19 new employees, including seven trainees, were recruited in 2016. Several additional vacancies are being advertised for 2017, meaning that the office newly occupied only two years ago is already reaching full capacity again.   “The past year has shown that cloud computing is an absolute growth market and that this technology is now much more widely accepted,” says Oliver Dehning, managing director of Hornetsecurity. “This is nevertheless only one of the reasons for the record numbers: New customers come to us primarily thanks to the high quality and the simplicity of our products.”   Hornetsecurity Advanced Threat Protection, which was only launched back in September, has already yielded significant contributions. With the new service, Hornetsecurity is responding to the changing risk situation in the field of email security: Whereas the flood of spam was the predominant problem only a few years ago, today aggressive, yet well-disguised viruses such as Locky or Petya are paralyzing entire companies by encrypting critical data within minutes. Hornetsecurity ATP even fights off CEO fraud and blended attacks.   The company’s will have another reason to celebrate in the upcoming year: Hornetsecurity will be celebrating its tenth anniversary.