Get regular updates on current threats such as ransomware, phishing, CEO fraud and business email compromise. 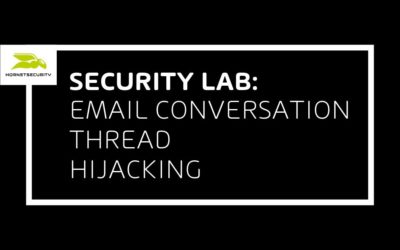 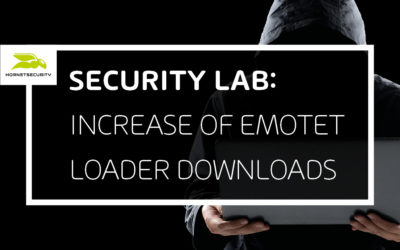 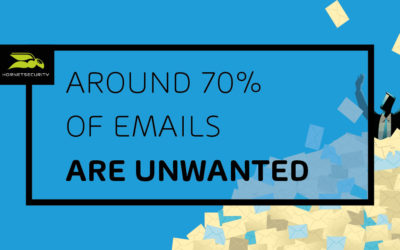 The Hornetsecurity Security Lab publishes new figures: about 70% of all emails are unwanted

Around 300 billion e-mails are sent every day - the number of e-mails sent and received for private and business purposes is forecast to rise to 361.6 billion by 2024. However, not all e-mails that end up in users' inboxes are wanted, and unwanted e-mails not only... 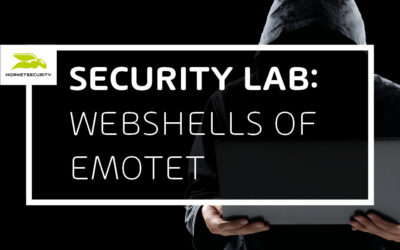 The Hornetsecurity Security Lab presents details on the webshells behind the Emotet distribution operation, including insights into payload downloads and how from 2020-07-22 to 2020-07-24 Emotet payloads on Emotet download URLs were replaced with HTML code displaying GIFs. The analysis shows that the number of downloads of the malicious content behind the Emotet download URLs is significant and has been observed peaking at 50,000 downloads per hour. Highlighting that Emotet emails do get clicked. The analysis further shows that compromised websites are not just compromised once but multiple times by different actors and cleanup efforts by the website administrators are often insufficient leading to re-enabling of the malicious Emotet downloads. 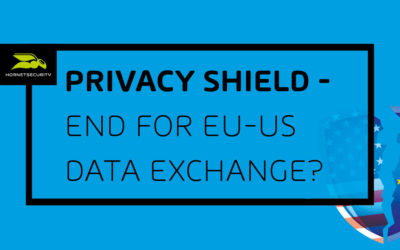 +++ INFORMATION +++ Currently, it is recommended that affected data flows be identified and switched to alternatives that meet the required level of protection under GDPR. We would therefore like to assure you that Hornetsecurity's cloud email security services are... 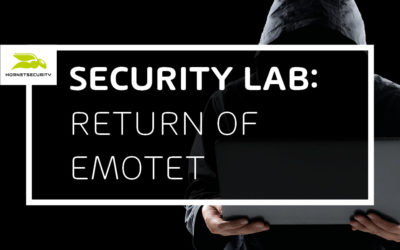 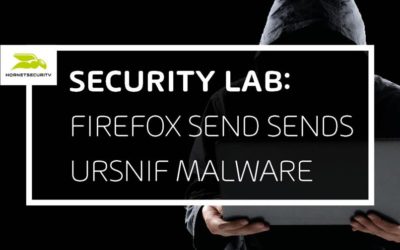 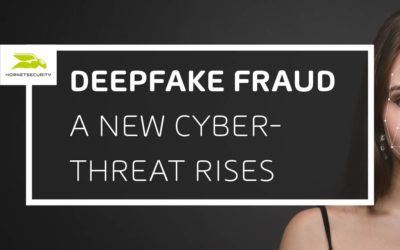 Deepfakes – A New Threat to Organizations

A hacker is smart, much smarter than the average. With just a few clicks and a few key combinations, he’s hacked into the systems of governments, government agencies and large corporations. He avoids the public and acts in secret. His skin is pale, he always wears dark clothes and works late into the night – that’s what Hollywood tells us. And the stereotypes created by the film industry remain in our consciousness…But who is behind the ingenious attacks that frighten whole companies?
« Older Entries