What is Malware? What types of Malware are there?

The term malware is used to describe all kinds of malicious software. The focus here is on malware that is loaded onto the device without your knowledge in order to cause damage. The result is a slower device or even complete destruction, which is why you should protect yourself against malware as effectively as possible. But what exactly is behind the many types of malware? And what can you do against a possible attack? 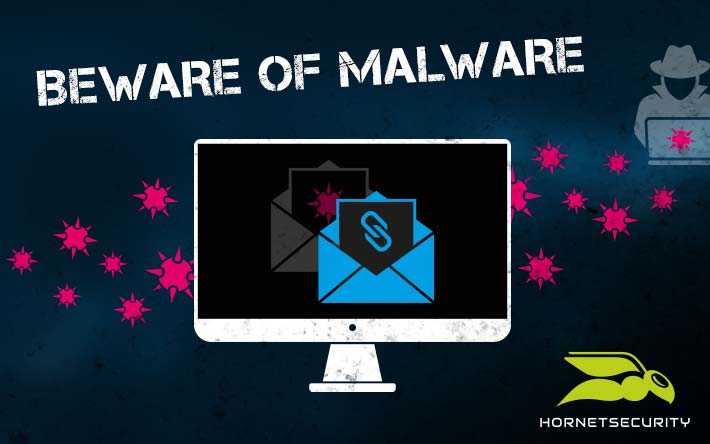 Malware is often equated with computer viruses. But viruses are just one of the many sub-categories of malware. The associated malware is usually based on an encrypted code that you receive, for example, when you download a digital product or when you open a page. This then spreads via various sources and is active on the affected device after the download.

The consequences do not always have to be apparent at first glance. Not all malware becomes active within a very short time. Small programs can also sneak in to scan data, analyze the data stream, pick up passwords and only cause noticeable damage in the long term. For this reason, caution is the best way to effectively prevent an attack from the Internet. Especially for companies with internal networks, everything should therefore be done to avoid malware intrusion. 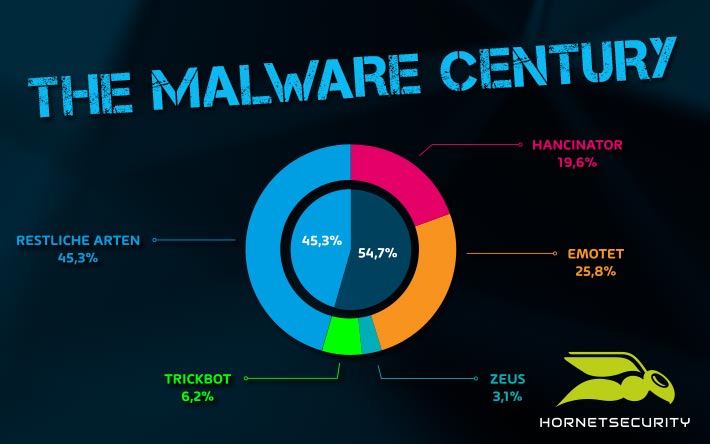 What types of Malware are there?

Basically, a distinction can be made between various categories in the area of ​​malware. The following six categories are useful to define as many of these malicious software types as possible and classify any resulting damage.

With ransomware, access to certain areas of data or the entire system is usually blocked. This is followed by a ransom demand that is supposed to lead to an alleged release of the blocked data. However, there is no guarantee, which is why everyone with important data on their own devices is at risk of ransomware. 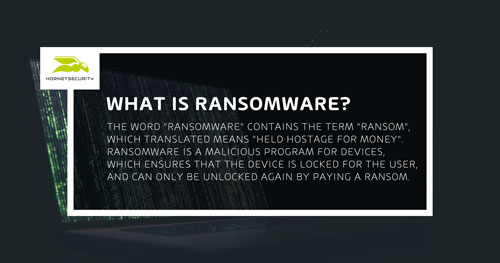 Spyware collects specific information about the existing data and the systems of the device. This makes it possible to monitor a person’s internet activity in order to then forward the data to potential attackers. This includes, for example, login credentials, payment details, credit card information and personal ID.

Worms aim to penetrate various areas of the computer. To do this, a worm first infects the device, replicates itself and then spreads to other devices. Worms are often used for transmission, and in time, they can integrate additional malware that restricts the security of the device. Other worms only serve to overload a device by clogging networks through their replication.

One of the most common manifestations of malware is adware. Here, the victim is confronted with a large number of advertisements, including games, toolbars or paid subscriptions. The adware also collects personal data and uses this to optimize advertising and generate more income.

A Trojan is a covert attack that infiltrates the device by appearing to be legitimate software. In most cases, the Trojan is activated after installation, with additional malware often being downloaded. In some cases it can take several months before the damage can be localized and successfully eliminated.

Botnets are not the classic viruses, but rather a kind of network. The devices or code associated with a botnet are capable of executing malware and infecting a group of devices. The resulting network provides even more devices that can help coordinate new attacks to increase the damage.

What does Malware do?

Because of the different types of malware, there are many risk factors for your devices. At this point, ransomware is the most direct form of malware and shows up within a few seconds after installation. Other malware only shows its effect later on and initially remains inconspicuous. In this way, they only lead to actual damage later, meanwhile for example, data and information on the users of the device are collected.

As a rule, malware is programmed to cause specific damage. It serves as a means to an end and procures the necessary data for the hacker. The result is active financial fraud or the theft of identities that can then be used for criminal offenses. For this reason, it is important to identify malware promptly and then remove it. With the help of a malware scanner, however, it is possible to identify threats before they take effect and remove the software from the affected devices.

Which devices are vulnerable?

In principle, no device is protected from malware infection. The Android operating system in particular is at risk for attacks and malware if there is insufficient protection. Malware can also affect iOS, but this is much less common due to the enormous security architecture. Nevertheless, there is now malware that automatically deactivates the security systems within Mac devices, for example. A well-known example of malware specializing in MacOS is CrescentCore. This malware searches for existing antivirus programs and security solutions inside the device. As soon as any are found, the malware terminates all programs in order to make detection impossible. The devices are then no longer protected, making them vulnerable to any kind of malware. For this reason, it is always advisable to take a regular look at your own systems. 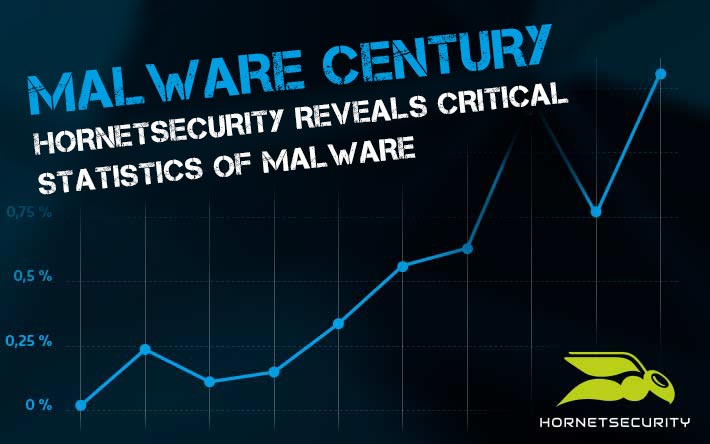 How can a Malware infection be detected?

A malware scanner can usually be used to quickly determine which programs on the device can cause damage. However, such a scanner is not always included on the device. For this reason, you should know the following three symptoms that can signal the possible effects of malware:

If you notice any of the described symptoms, the installation of a malware scanner is a good idea. This makes it easy to specifically determine damage and localize it, even without much knowledge on malware. This means there is no need to damage the device first.

In most cases, when a scanner removes the malware, it is completely deleted from the device. In this respect, a malware scanner is a good investment to monitor all operating systems and reliably eliminate malware. Free programs are available for this purpose, and if desired, provide more transparency on your devices. This gives you the opportunity to protect yourself from every conceivable type of malware.

Malware often infects computers via email, like for example, a phishing email. Fortunately, you can protect yourself against this by identifying these messages before the malware is on your computer. This approach works for companies, for example, with Spam Filter Service or Advanced Threat Protection from Hornetsecurity.

Did you like our contribution from the knowledge database on the subject of Emotet? Then you get to the overview page of our knowledge database here. There you will learn more about topics such as Emotet, IT Security, Cryptolocker virus, phishing, GoBD, cyber kill chain and computer virus.