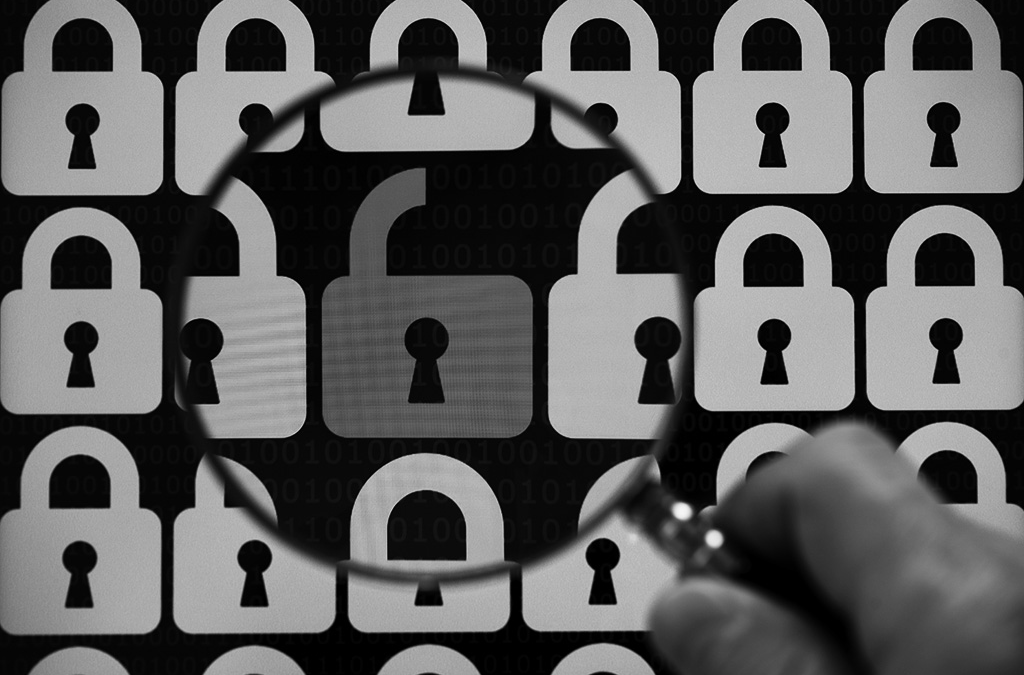 How should the IT security of tomorrow look like ?

For a long time now, those responsible for IT security have relied on a quite simple principle: They separated protected internal areas, controlled and monitored by themselves (the “good” company network), from unprotected external areas, not monitored by them (the “bad” Internet). Between these was the perimeter. Data requiring protection belonged categorically in the internal area.   All data traffic which needed to be transmitted from the internal to external area, or vice versa, had to pass the perimeter. What data left the protected area could as a result be well monitored at the perimeter.Protection at the perimeter assumes that there are secure inner and insecure outer areas which can be clearly separated from each other. This has, however, not been the case for a long time now.   Important resources are today found outside the company borders (Cloud) and usage can basically occur from anywhere (Mobile) – with an increasing tendency. Systems that are actually operated within the inner area, and therefore count as protected, also have numerous access possibilities that circumvent the security mechanisms at the perimeter, be that through encrypted transmissions of data or because they, for example, establish their own wireless Internet connection.   Therefore, while perimeter security is still important for the protection of central internal systems, for a growing portion of the usage of IT systems in companies it is completely ineffective. Gartner estimates that as early as 2018, 25 % of the network traffic from companies will circumvent traditional security measures.Added to this is the fact that detection mechanisms for malware no longer function effectively. A broad analysis of the virus scanners available on the market undertaken by Lastline Labs in 2014 came to the following conclusions:     Added to this is the fact that malware is becoming increasingly short-lived. FireEye determined in an investigation that 82 % of malware is distributed within one hour and that it hardly re-surfaces after this, and 70 % of malware is only used in one single attack.    In summary: It is neither possible to cleanly separate secure network areas and systems from the insecure ones, nor to adequately prevent the penetration of malware, even in closely monitored systems and networks.And yet, it is clear: IT security is more important than ever before, also given the dramatically growing number of systems connected to the Internet – including critical systems – and the growing importance of data. So what can be done? IT security experts met recently in Cologne for a meeting of the Competence Group Security from eco – Association of the German Internet Industry, and discussed this question and possible approaches to the form IT security will assume in the future.   Starting point for deliberation: Attacks on IT systems and networks can hardly be effectively prevented with traditional methods – at best they can be impeded. The enemy is already inside the gates. This is why it is all the more important to detect the intruder as quickly as possible and to analyze their actions so as to limit the damage as much as possible, prevent the leakage of important data, correct any possible alterations that have been made, and close any backdoors that have been installed.   Many attacks remain undetected for a period of time – weeks, month or even years can pass before the damage is noticed.In order to provide better protection, it is necessary to have permanent monitoring of the IT systems, networks and data streams, and in addition, the system events must be recorded and the logs retained for some time, in order to allow analysis and also to gain insight in retrospect into the actions of an intruder:     It is also important to have a proactive, forward-looking view of the security of the systems and data in use:     Critical systems and data must be especially well protected. For this, it is necessary to have a comprehensive view of company IT systems and an estimation of the importance of individual systems and data sets. Only then can special protection measures be effectively undertaken for these systems and data, without limiting the usability of the IT systems as a whole – which would result in a reduction in the acceptance of the security measures, or make them uneconomical.   Further important points:     Professor Pohlmann, from the Institute for Internet Security from the Westphalia University of Applied Sciences, calls for a paradigm shift in IT security:     What is also becoming more important is that IT users must have at least basic knowledge of IT security and an understanding of its requirements. For this, measures are necessary for awareness and training.